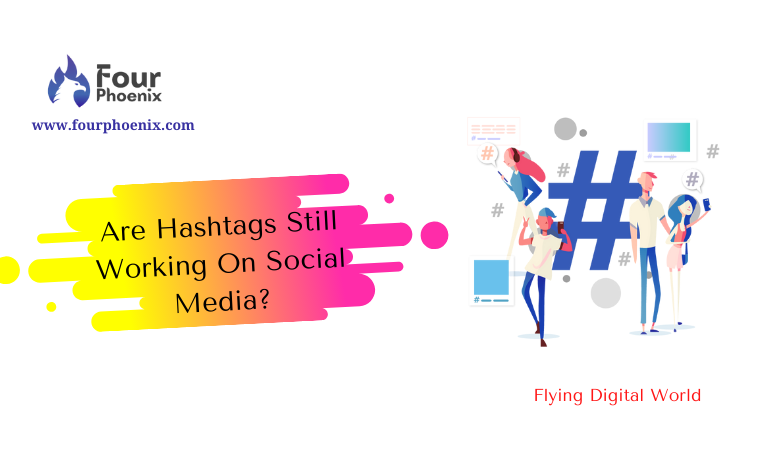 Hashtags are an excellent method to boost views, likes, and shares when advertising your brand on social media. The hashtag, originally known as the pound symbol (#), is a means of attracting a captive audience to your content.

Mastering the hashtag gives you a reliable way to engage your audience and increase your social impact for no cost other than the time it takes to do some research and stay on top of trends. When hashtags are used appropriately, they assist people interested in the issue and find and extend followers and influencers.

A hashtag is a word or keyword that starts with the pound sign (#).

A hashtag refers to a specific category or topic based on the social media algorithm.

Hashtags help the content to be provided to the right users.

The three main things to know about hashtags are

How does Social Media Hashtag work?

While it may appear that putting a hashtag at the beginning of a statement is simple, there is some extra information to be aware of when seeking to be discovered using hashtags.

When implemented effectively, they may significantly impact your social media strategy. Here are some broad guidelines:

What are the Benefits of Hashtags?

Hashtags are helpful on social media because they assist users in finding the content they’re looking for. Using relevant hashtags increases content visibility and helps drive people to it, resulting in more views, likes, and shares. Finding the correct ones that complement the range and appeal to users is the key.

Some methods for locating the best hashtags

We will need to research to locate hashtags relevant to business, industry, and target audience.

Make use of Hashtagify. me.

Find out the currently trending hashtags.

Look for hashtags that are related to the topic.

Examine which hashtags were successful and effective in previous posts.

How do Hashtags work?

When we use hashtags on social media, we’re telling a follower or user and an algorithm that the material is on a specific subject or category. Finally, it allows customers to search for relevant content across platforms, allowing the work to be found by a particular niche or target demographic.

On LinkedIn, How to Use Hashtag 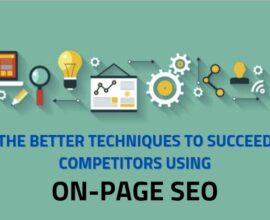 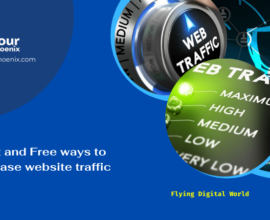 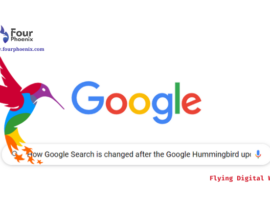 How Google Search is changed after the Google Hummingbird update  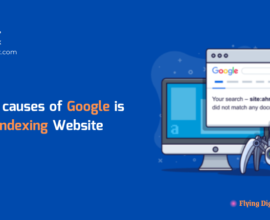 No comments to show.

8 Ways to earn from Digital marketing 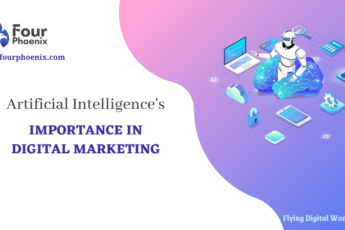 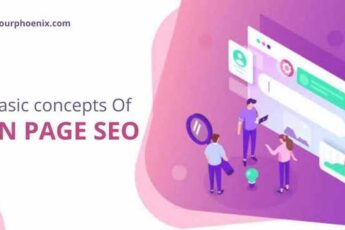